The CW’s #1 show returns for another explosive season — and you won’t want to miss a minute. Featuring a hot ensemble cast, the fourth season starts off with everything in transition. Elena faces her worst nightmare as she awakens from her deadly accident to find she must now endure the terrifying change of becoming a vampire — or face certain death. Stefan and Damon are torn even further apart over how to help Elena adjust to a life she never wanted, and everyone must cope with the chaos created after the vampires and their supporters were outed to the town council and local leaders. Despite everything, as Elena and her friends enter into the final stretch of high school before graduation sends them on different paths, they feel the bond to their home town of Mystic Falls take on a deeper meaning when a new mysterious villain is introduced who seems intent on destroying it. Guest stars include Claire Holt and Phoebe Tonkin. 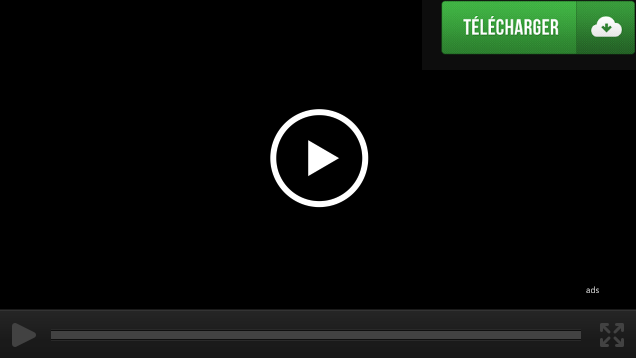